Personal Pilates Plus Instructors are among a small group of Classically Trained and Certified Pilates Teachers in the DFW Metroplex.

Each has undergone a minimum of one rigorous formal Pilates Certification program involving several hundred hours of Physiology and Anatomy study, Practical Education, observation of skilled, experienced Teachers and Apprenticeship with a Certifying Studio.

Personal Pilates Plus Team members shine with expertise, dedication, education and the ability to bring the amazing Pilates Work to your amazing body. Whether young or “seasoned”, fit or injured, strong or longing-to-be, we are well-equipped to help you achieve your PERSONAL BEST! 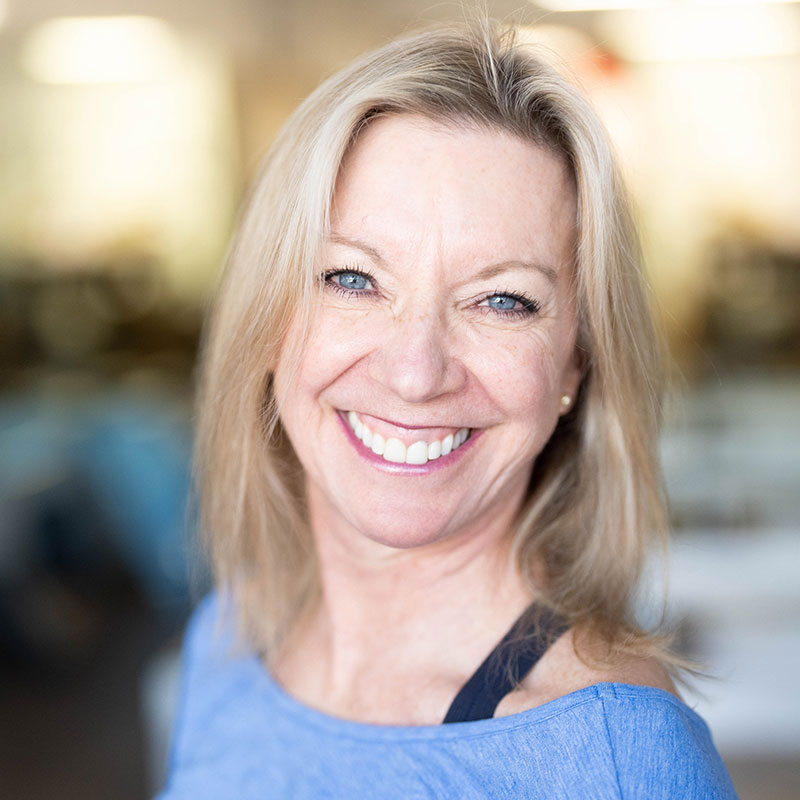 Dorothy Thomas has been a recognized Pilates teacher in Texas since 1993. She established Personal Pilates Plus in 1998, serving Clientele in areas including Highland Park, Preston Hollow and North Dallas. She was privileged to study with “First Generation”  Pilates teachers including Romana Kryzanowska (Joseph Pilates’ Protégée). Miss Kryzanowska conducted a personal, practical exam in Dallas in 1996 and Dorothy was one of only three instructors to be passed for Classical Certiﬁcation during that exam.

Her history as an Instructor began at a young age when she started teaching Dance in 1972. She continued on with her formal Dance Career and Education as a Theater Arts Major at San Jose State University until at age 19, diagnosed with scoliosis, she left the Dance industry as an altenative to major spinal surgery. Thus began her career in the ﬁtness industry.

In 1992, she relocated to Dallas, where she began training in the Pilates Method. She has studied with Master Pilates Teacher Nationwide, including Romana Kryzanowska, Kathy Grant, Mejo Wiggin and Ron Fletcher, and conducted advanced teacher training workshops for local and national studios and the Cooper Institute for Aerobic Research. She is Certiﬁed through the Pilates Institute (1995), the American Council on Exercise (ACE 1991), Power Pilates(2017) and is a Traditional Thai Yoga Bodywork Practitioner (2007).

Dorothy launched the Pilates Mat program for the Cooper Fitness Center in the 1990′s, expanding the program from one class per week to eight classes per week. The program ﬂourished and she was the lead instructor for several years until she established her company, Personal Pilates Plus. Dorothy also has a Yoga practice, loving the personal beneﬁts of Yoga as well as its complementary role with Pilates. She has taken Teacher Training Courses with Shiva Rea, Anusara Yoga and YogaFit Levels 1 and 2.

The successful practice of Pilates will enable you to experience the Joy of Movement in whatever form that takes for you! Dorothy’s Clients enjoy her ability to tailor the Pilates Work to speciﬁc goals, needs, injuries, ﬁtness levels and individual style, making the Pilates Work enjoyable, accessible, effective and fun! 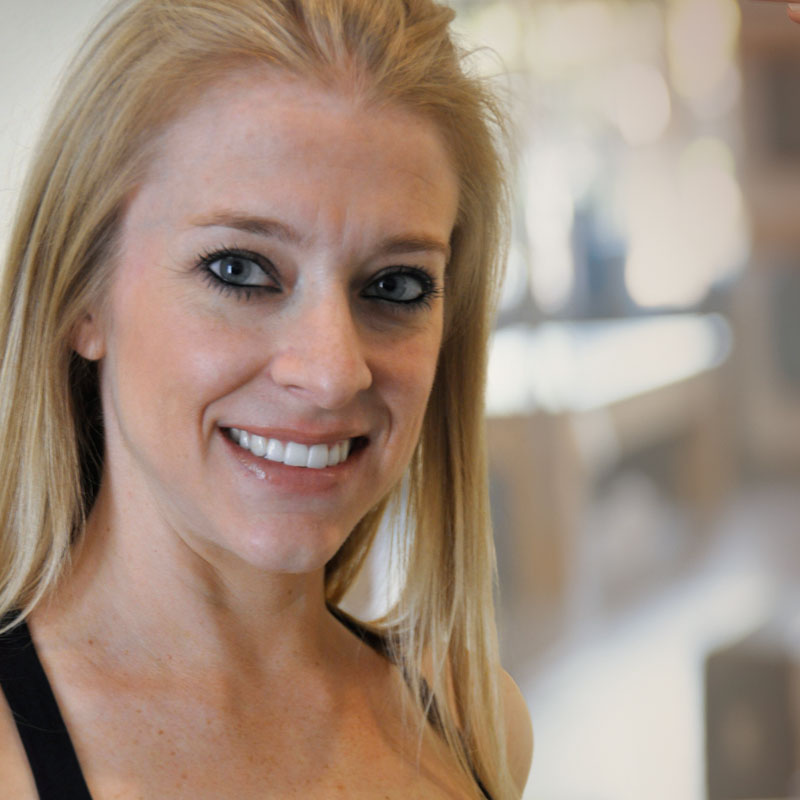 Emily Chiste’s path to Dance and Fitness Education started at a young age. Growing up in Memphis, she began her formal training in a diverse range of dance styles, primarily Classical Ballet and also Jazz, Modern and others. Dance and physical fitness as a means of maintaining vibrant health have been of primary importance her entire life.

While attending SMU to earn her BA in Marketing, she continued to supplement her scholastic studies with training in Dance, never losing her connection to and love of movement. After graduation Emily began her Career working in Event Planning for Nieman Marcus. In 2001, she took a position as a Pharmaceutical Representative and in her seven years with Merck and Co., applied her considerable marketing and people skills to grow a very successful business.

Intrigued by the potential of Pilates-based exercise, she decided to go directly to the source and sought out a traditional Pilates training program in Dallas. After a year of study, hundreds of hours of both observation of teachers and her own internship, Emily completed her Balanced Body University Pilates Certification, through Karen Sanzo, Certifying Instructor.

Emily is thrilled to be a member of the small group of traditionally trained and Certified Pilates Instructors in the DFW Metroplex. She has the training, understanding and qualifications to teach individuals according to the original intention of the Pilates Method for 10 years.

Emily’s clients are delighted by her creativity, attention to detail and ability to adapt workouts and exercises to those with an array of injuries, physical and movement challenges as well as those looking for a “killer” workout!

Get in touch with Personal Pilates Plus and see how we can help you strengthen your body without the wear and tear of other traditional forms of exercise!